It is Metro Bank that many people are now pinning their hopes on getting a BBL from as they have now re-opened both their online new account application system and in some cases can instantly approve you for a new account.

If they do open a new business account for you, that then gives you the ability to apply for a Bounce Back Loan straight away and you could be approved instantly for a loan and payment is often with 24 hours, but can be longer arriving dependent on whether your application is processed in time for the next payment run.

Anyone experiencing a “white screen” message error or any other Metro Bank error message or problem click here for some possible workarounds.

Some people are still waiting for payment however after 48 hours and that can cause people to worry, so just be aware it can take longer than 48 hours to get paid out your loan sometimes.

Plenty of people have already been approved and paid: 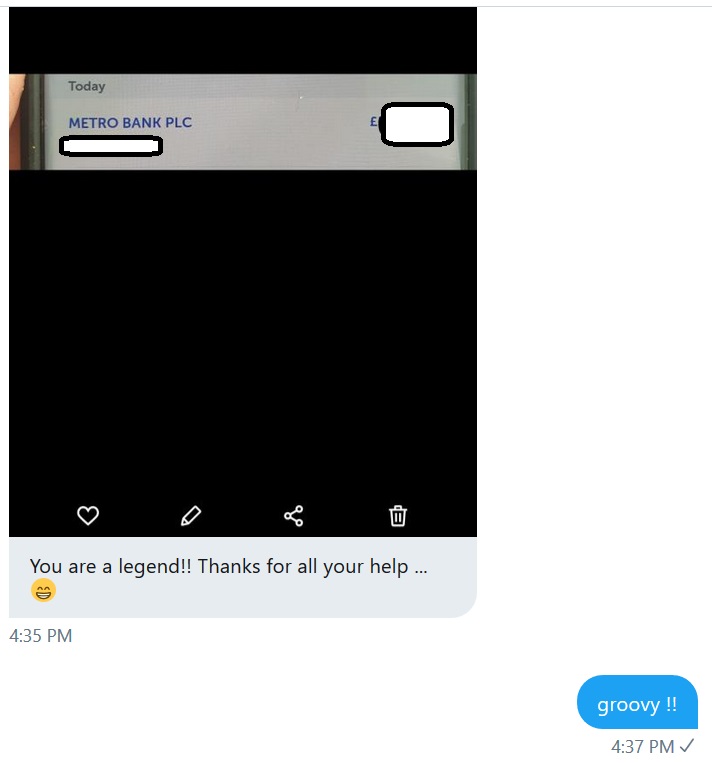 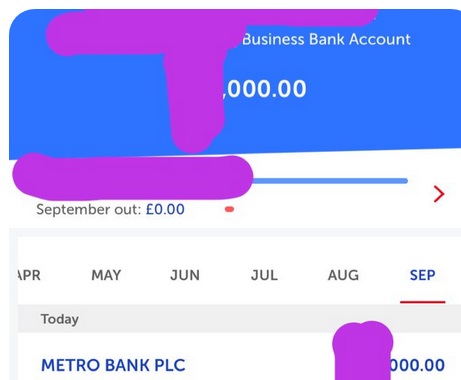 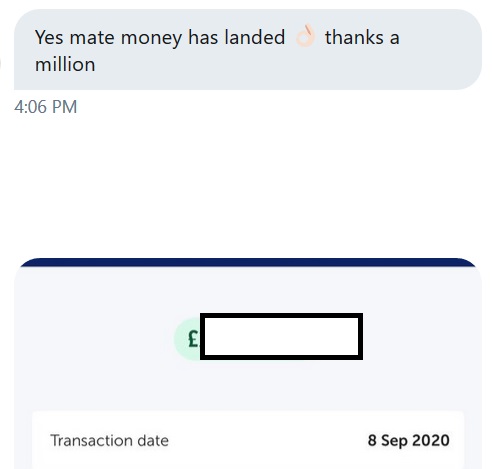 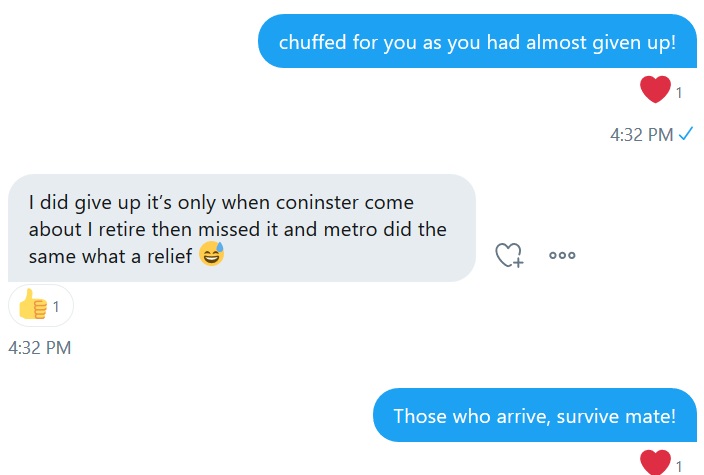 Be aware though I have started to see some people being declined or having their accounts locked after being approved and after being paid, not a huge number but several people have reported such.

This is the response from one of those affected:

Before Metro Bank reopened their online systems the only way to get an account with them was to make an appointment with a nearby branch (or one several miles away) and have an interview with a staff member.

Many people attending such appointment have gone on to get a business account and could then go on to apply for and get a Bounce Back Loan from Metro Bank.

However, they did have a track record for declining accounts if they did not like the market sector your business operated in, whether that is why some people are now suddenly finding their BBL approvals being turned into declines and having their accounts locked does remain to be seen.

Here are some older tweets and messages of mine that confirm this: 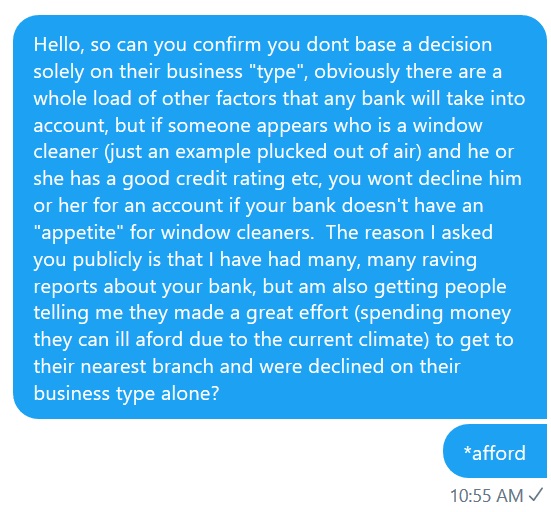 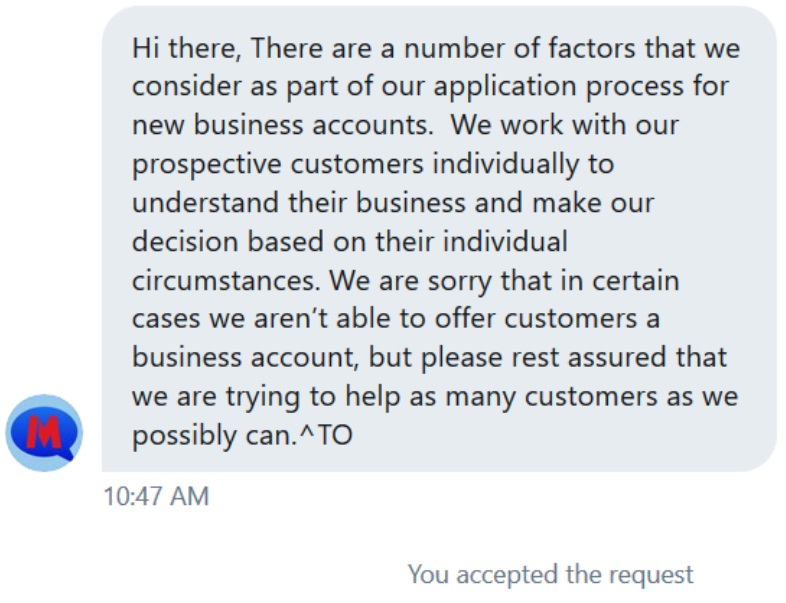 I also did a quick check of my older tweets to help me understand any possible declines with Metro Bank and found this one.

I did also found this one: 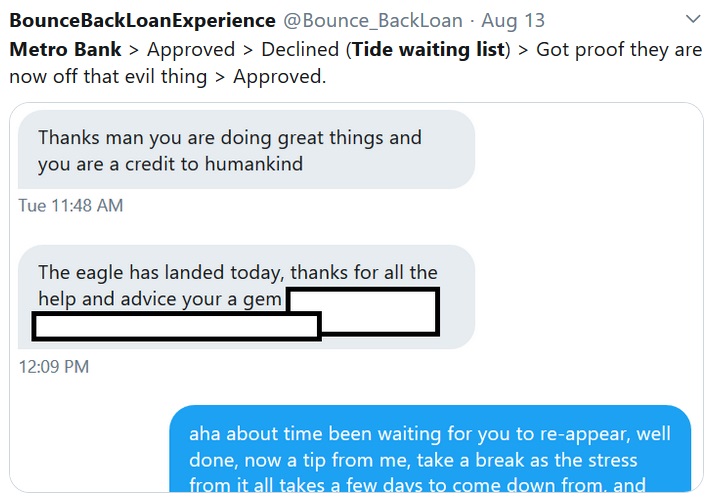 If you are on the Tide Waiting list and you suddenly get declined with Metro Bank and you suspect or are told it is due to you being on the Tide waiting list, make sure you have proof off Tide that you never got a BBL supply it to Metro Bank and the decline should/could be overturned. I have been warning the British Business Bank about this problem continually for weeks/months they seem not to care.

I have been banging on about the Tide waiting list for quite some time. In a nutshell if you are on that waiting list, and keep in mind they have no money to lend out, then you are likely to find that when you apply with another lender for a BBL you may initially get approved, but during the final checks, those being inter-bank checks some lenders will then decline you for being on that waiting list.

Despite sending out a mass email telling everyone they had no more money to lend out, Conister do appear to be processing those applications they have received, and I have had some Twitter followers tell me they have been approved and paid out. 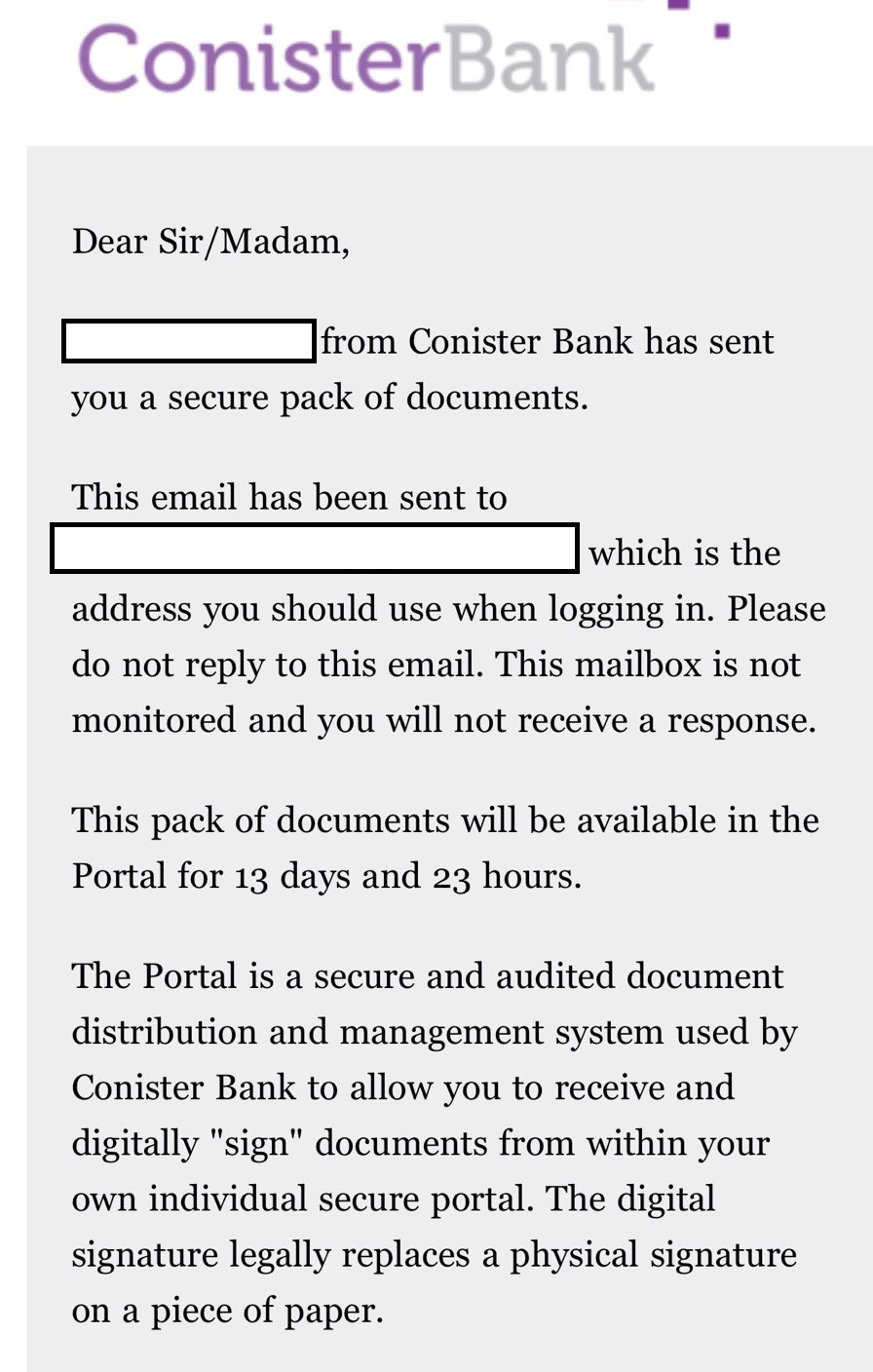 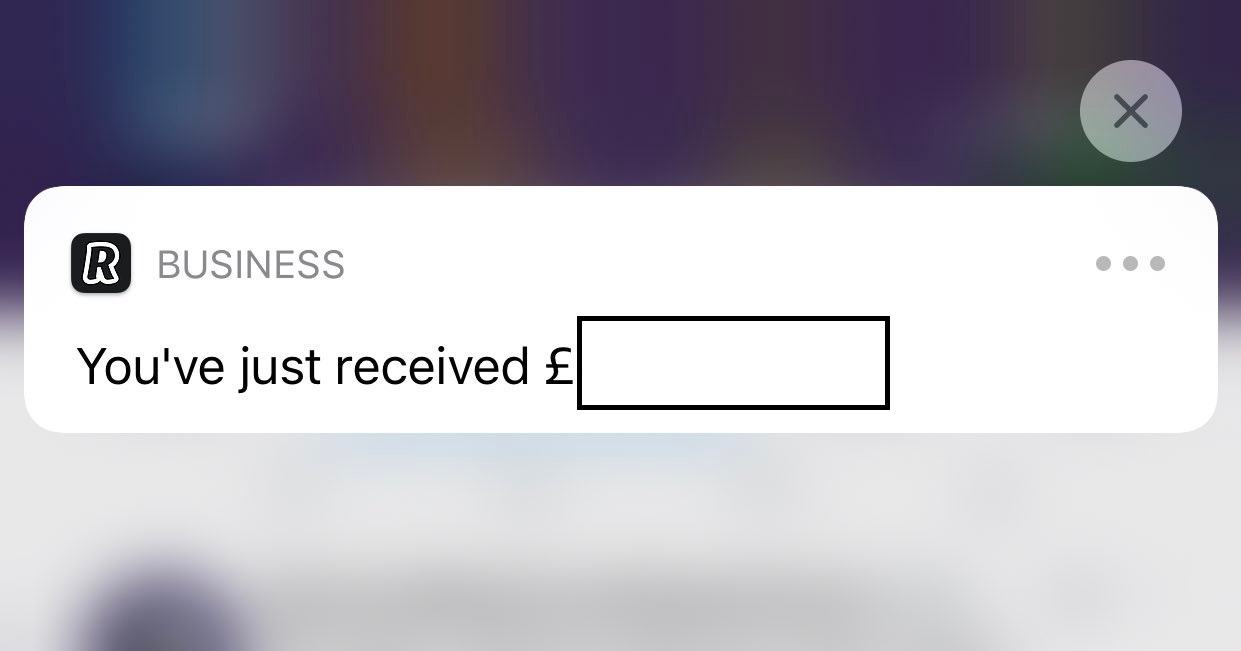 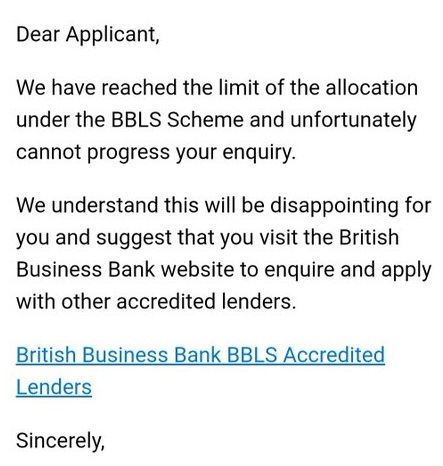 I have also had many followers tell me they have signed the loan agreement and then still been declined. 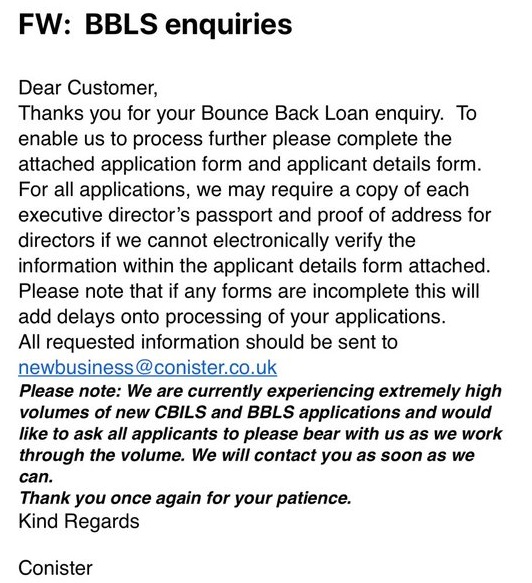 As to what to expect if you are still hoping they will approve you are all manner of ongoing requests, such as you taking selfies of yourself holding your passport and/or a bank statement, they may ask you to fill in the loan agreement and then ask you what business marketplace you operate in. 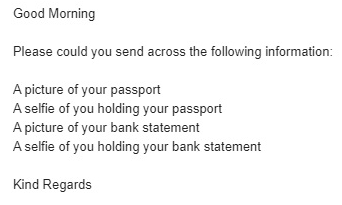 Others further along the process get asked to fill in a direct debit mandate, which will of course will be sent to the bank where the repayments for the loan will be coming out of. 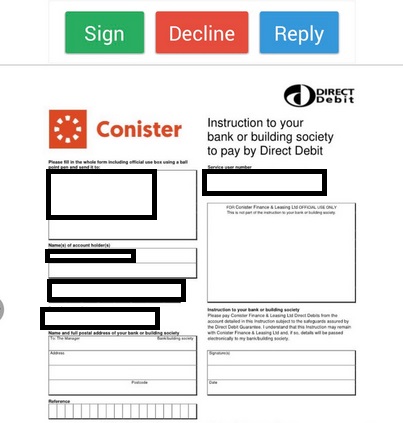 I have given up with them as they are doing things by hand in appears and that means those waiting or confused about what is going on are going to have a long wait to find out their fate, which is sad as the clock is now ticking down to the end of the Bounce Back Loan scheme and people really do need to know what is what with each lender.