I had been tipped off that the web form on the website of the law firm (Back British Business) who are challenging Bounce Back Loans was not working over the weekend, so I set about finding out what is the current state of play with them. 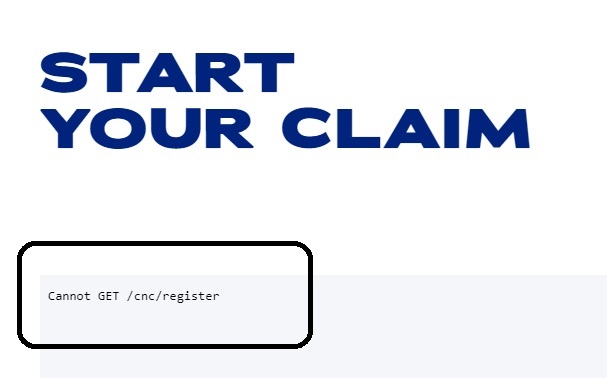 I messaged their media man, and tech guy and was thanked for letting them know and I was told that it was being looked into.

I then got hold of the lead lawyer, Wasif who has told me he is away until the 20th of May, but he has agreed to give an update upon his return.

The web form is still not working at the time of writing this update, and as such either things are not looking good, the technical issue is harder to fix than a few lines of code or something else.

I will keep you updated once I speak to Wasif when he returns. Hopefully another fireside chat is in order.