Well, well, well I opened a can of worms last night. Allow me to explain….

I was messaged by one of my followers on Twitter and was told that they had recently received a phone call regarding a claim they had put in for Universal Credit. They had indeed put in a claim in many months ago as many SME’s have done so.

Being told to close your business and facing fines if you attempt to break the lockdown restrictions has put many people in the position whereby, they need to claim that benefit to put food on the table and pay the odd bill here and there, and to survive.

The phone call they initially received was nothing untoward, it was explained to them that due to the sheer volume of people who have claimed Universal Credit during the pandemic, the proper checks had not been done when they submitted their claim, and they needed to answer a few questions so that their identity could be confirmed and their claim for Universal Credit could be verified.

It was also explained that if the questions could not be answered then some form of Government Identification would be required required so their identity could be confirmed and their claimed verified.

All seems perfectly reasonable, I think we can all agree that having heard Rishi and many other Government Ministers explaining how many new additional Universal Credit claims there had been during the pandemic, especially from SME’s unable to work due to be ordered to stay at home they were bound to have been overwhelmed.

However, I was also told that not long after that initial phone call that SME was then contacted again by a “Work Coach”, that being the absolutely ridiculous title given to people working in the local Job Centre who from my understanding are tasked with trying to get, during normal times, those on Universal Credit back to work.

It was explained to me that SME was then, in their words humiliated, by being told that they are now required to make “commitments” to continue to get their small modest Universal Credit payment each month, or those payments would be stopped.

Those “commitments” among other things consisted of them filling in an online “journal” listing the efforts they have put in each week/month to look for work, and the amount of time they have put in looking for work. It was also suggested to them that they should consider looking for a parttime job, so they would not be reliant on Government benefits, that being Universal Credit.

It was not long before I was contacted again by someone else telling me a similar story, then someone else saying the same thing.

I asked someone I know who works for the Job Centre, and I asked them about the above, and they explained it was perfectly true, and there had been huge delays in verifying U/C claimants’ identities.

Almost choking on my coffee at what my contact had told me, I posted up the following tweet on Twitter to see how many other SME’s had experienced the above:

The replies started to pour in confirming it was now widespread across all regions of the U.K. here are just some of them: 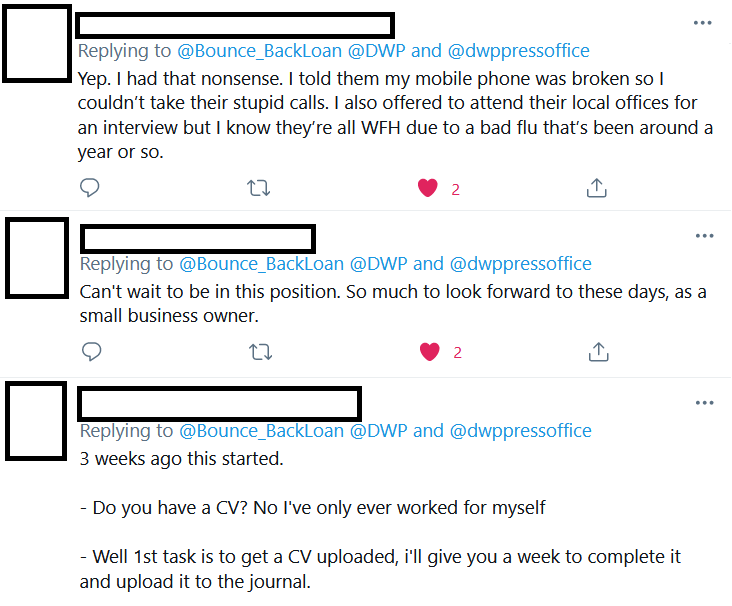 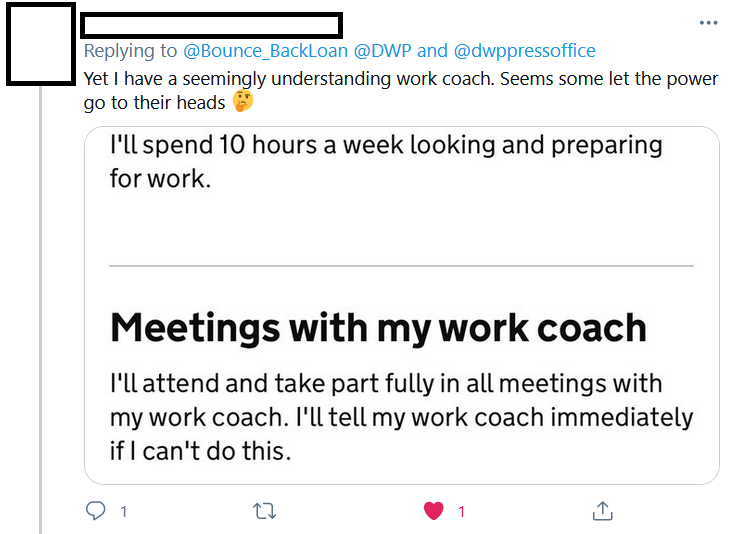 So, it appears that the Government are eager to save as much money as possible by getting the Self Employed who have, through no fault of their own, had to close down their business during the pandemic, to apply for jobs they would not need if they were allowed to trade but have been told they cannot trade and operate their businesses due to the pandemic.

Failure to agree to do so will see the few quid, and boy is it a few quid they get from Universal Credit being stopped or reduced in value.

The safety net that Rishi and many Government Ministers have claimed that Universal Credit is, appears to not be such a safety net after all, and penny pinching Ministers and those in charge of Universal Benefit are forcing SME’s to legally agree to look for other work away from their business or lose that benefit.

You will not need me to tell you that many people, and you yourself may relate to this, have seen their businesses decimated by this “pandemic”, and have been told to stay at home, stop trading in most cases, and as a result have seen their income drop or completely vanish and are sat there right now in a very dark place.

Having some arsehole phone you up out of the blue demanding you get off your arse and look for a part time job or even full time job and make a legal commitment to do so or have your Universal Credit stopped, is repulsive, evil and cruel, and will tip many people over the edge.

I say this to: 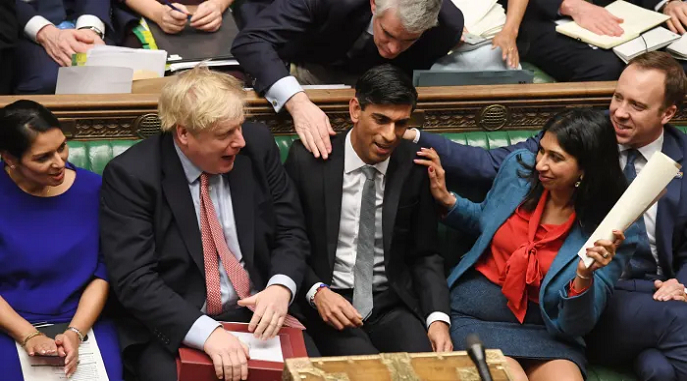 and Mims Davis MP and Employment Minister at the DWP 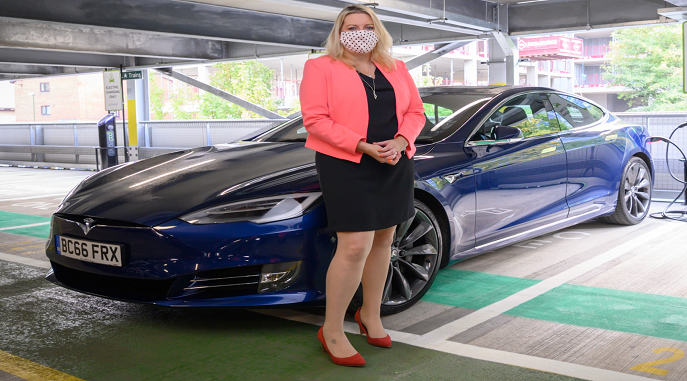 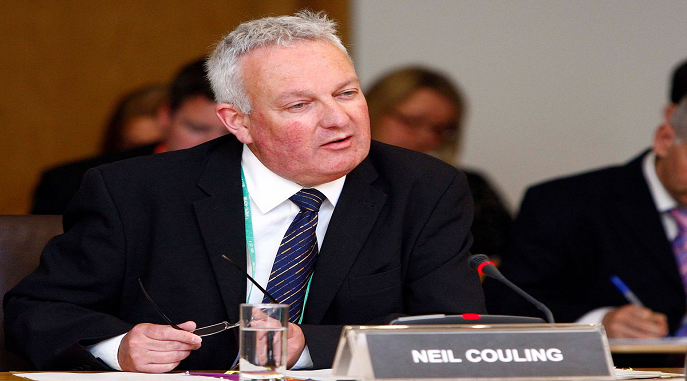 Hang your fucking heads in shame, you are pushing people already on the edge over that edge with your sordid penny pinching actions.

Telling SME’s they cannot work then Belittling, Humiliating and Hounding SME’s to get a job makes as much sense as the way the Government is making a complete fuck up of handling the supposed pandemic.

Stop this mental torture immediately, or I know you will push some SME’s already in a dark place too far. Verify their identities yes, torture them, no.