Good day to you dear website visitor, I hope you are well, now today I have a story to tell so before you read on grab a coffee, sit back, and read through the following.

I will reveal to you some simple facts and stats that I recently noticed and will let you make up your own mind as to whether a small fortune in Bounce Back Loans has been syphoned off to Romania.

Please read on and make up your own mind based on what I am about to reveal to you.

Now as you will know I simply pass on information and the experiences of others about the Bounce Back Loan scheme, the highs, and the many lows of applying for a loan, hopefully getting one and then hopefully getting your business bouncing back.

In doing so I get fed all manner of feedback and complaints. Recently I decided to add a new section of this website that was a week by week timeline type series of articles, and in each one I put together a little video of 25 to 100 messages/complaints/success stories I get sent each week.

That was time consuming of course but gives a good overview of how the scheme progressed for those applying for a Bounce Back Loan for each week.

I did of course have to trawl through thousands upon thousands of messages I have been sent to compile those videos, and when I was working my way though messages I was sent way back in June, I found a message that was interesting that I had been sent and I replied to.

Be aware this message was sent before the Bounce Back Loan fraud phone line had been set up, so my suggestion at the time was the best I could give: 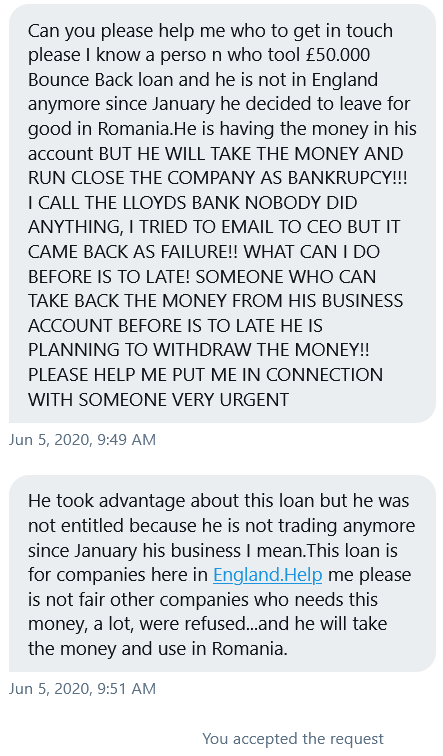 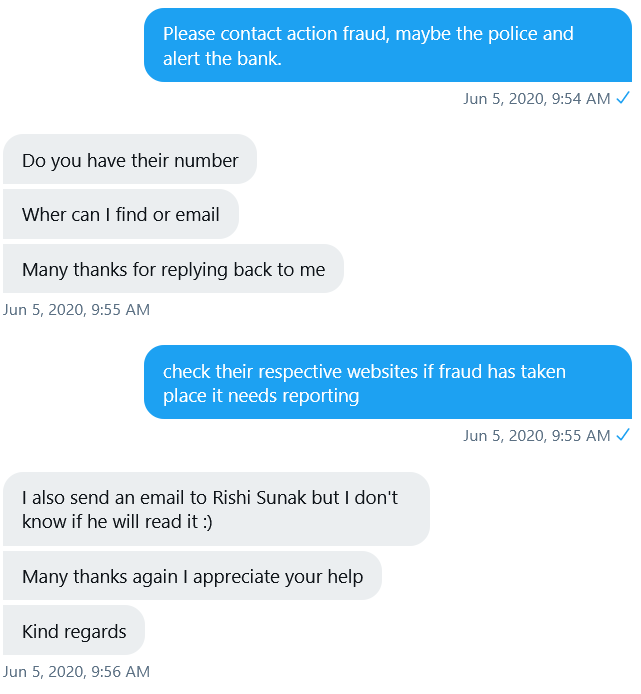 Now, that message stuck in my head, and as such when a very respected BBC Journalist put together a report on Bounce Back Loan fraud, I decided to turn detective myself and posted that video up to my YouTube channel.

You can see the video below if you have not already seen it.

Now, with YouTube you get access to all manner of stats and facts regarding who watched your video, where they came from, their age etc etc.

In no time at all that video became viral (its only been up about a week) and at the time of compiling this article the video had been viewed some 70,000+ times, (probably more times by now).

That many views does of course give me a good idea of the demographics of viewers, my experience of YouTube video views is that you will get the vast majority of views from the country the video is based around, and a tiny percent from other countries, as people from all over the world may stumble upon it.

As such I would expect the number of people from the UK viewing that video, being as it is based on Bounce Back Loans to be huge, and that is of course the case:

However, look at which country came second in the viewing figures:

The other stats for the next countries viewers come from are all within standard/expected ranges: 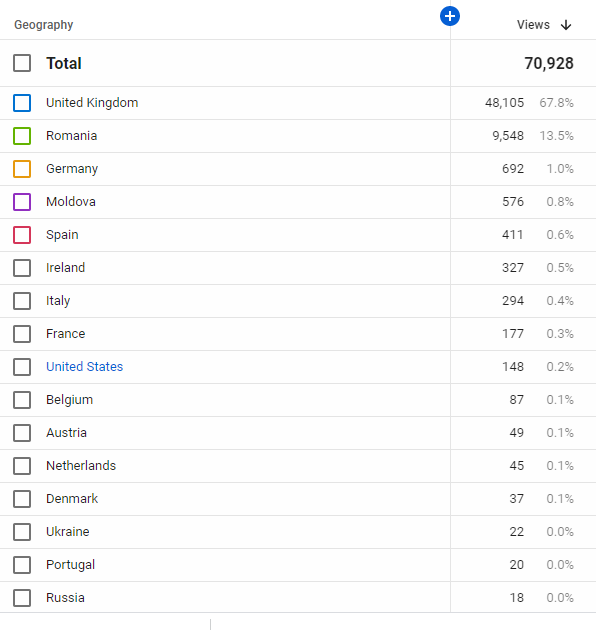 Why would there be such interest in Romania for a video on Bounce Back Loan fraud?

I did of course alert Rishi Sunak, Kwasi Kwarteng, the British Business Bank and the National Audit Office along with the Commons Treasury Committee offering them this information so that they could investigate in whichever way they wanted: 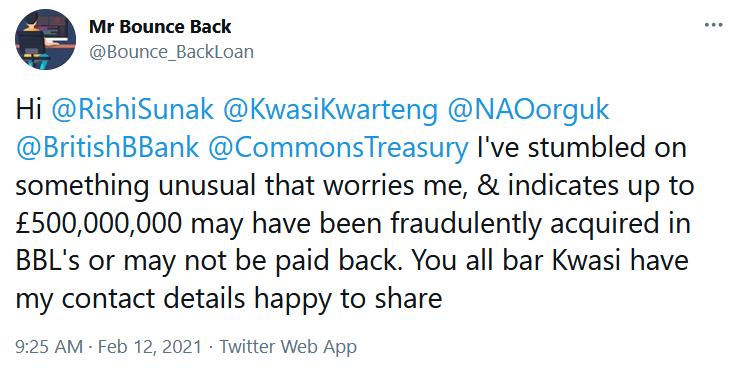 I did not hear back from any of them, perhaps they could not be arsed who knows. “Oh, but they won’t see your Tweet” some might say, well remember that as well as the “inhouse team” of Social Media staff at for example the British Business Bank they do spend a small fortune on others regarding their Social Media:

Anyway, back to the stats and facts. I looked at where the viewers of that video came from.

I would expect a fair chunk of them to come from Twitter and my website where I posted it up to. Alas that did not turn out to be the case, in fact this is where the majority of views came from:

The most views came from Facebook, not Twitter or my website, so that poses a question, is there a Facebook account out there for fraudsters who posted up a link to the video? Who knows, I am not Inspector Morse nor Miss Marple, but someone at the British Business Bank or Rishi’s team sure as damn could check that out with the organisations at their disposal.

Some other stats on views is the Male to Female breakdown of those viewers:

Here is the age groups of those viewers too. 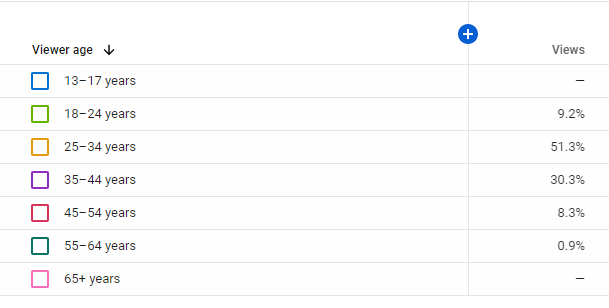 Am I making a song and dance about nothing? Well, who knows, but keep in mind that message sent to me back in June, and the sudden huge interest from Romania of people eager to watch a video about Bounce Back Loan fraud. I see stats day in and day out, that many viewers from Romania for what it is worth stands out like a fart in a lift.

How did I arrive at £500million, well multiply the number of viewers from Romania by £50k and it’s a near as damn that amount. However, even if you half it, and half it again and for safeties sake half it again that is still a mega amount of money.

Will the loans all be written off if people in Romania have illegally bagged a Bounce Back Loan, well if they are then Rishi can turn the valid Bounce Back Loans that all decent hardworking folk have managed to get into tax free grants for a start.